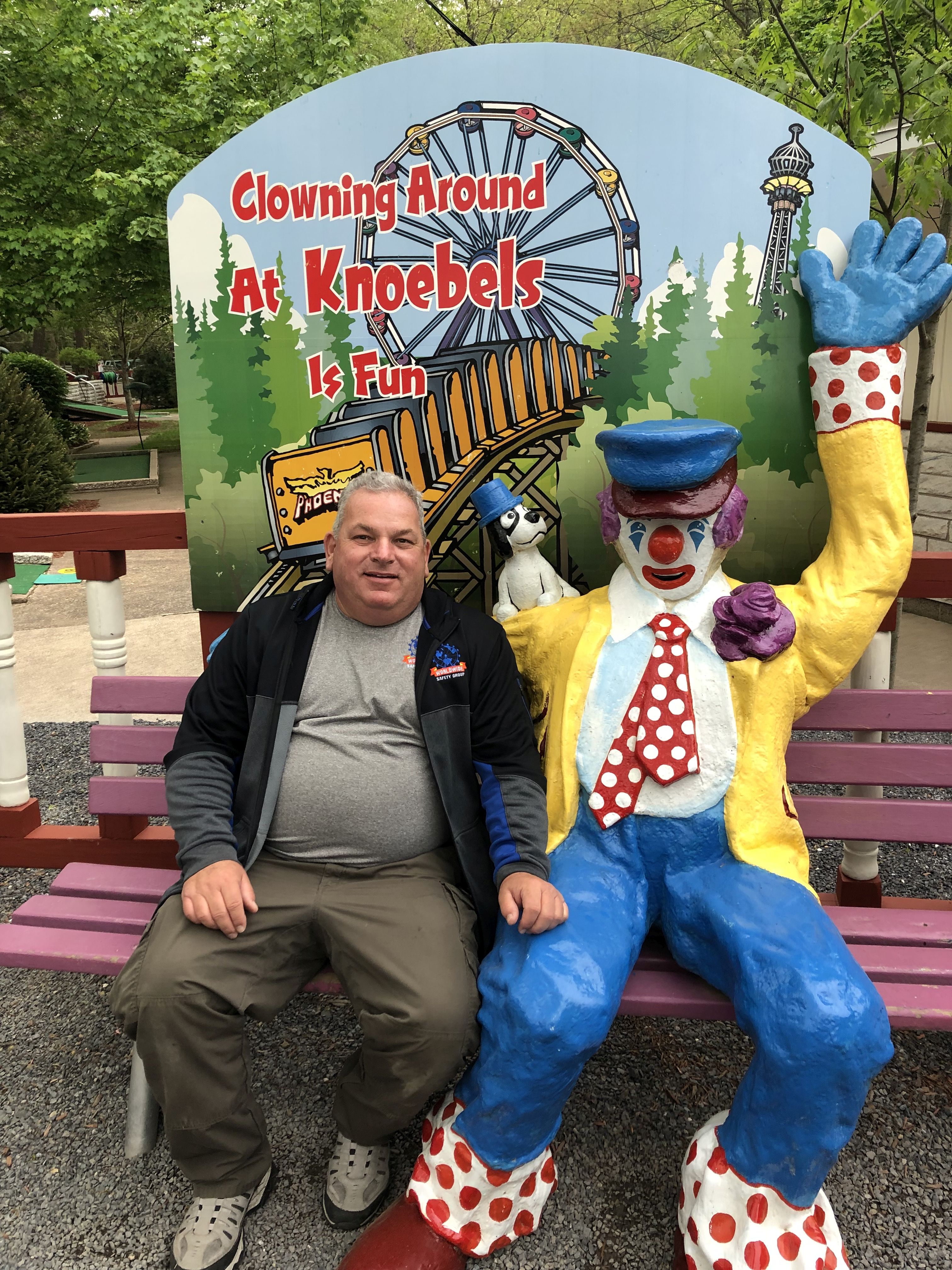 Worldwide Safety Group Inc. was founded by Avery Wheelock In the fall of 2018 and started performing inspections in January 2019 under that name.

Worldwide Safety Group currently works with a team of associates that are located around the country that enable us to provide services in any area.

Mr. Wheelock has an extensive background in amusement rides operation maintenance and inspections having owned a carnival that traveled the eastern seaboard for many years.

In 2007 he sold his equipment and formed ALW Consulting Inc. providing Amusement Consulting Services and Non-Destructive Testing. And in 2008 started performing Inspections for various inspection companies as a sub-contractor. 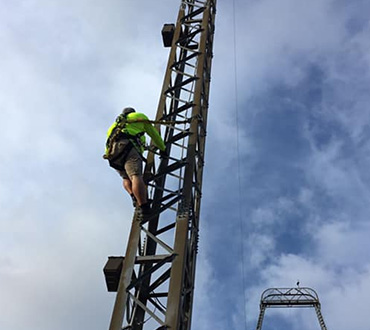 From 2008-2010 he worked was an Independent Safety Consultant to Wade Shows Inc., providing pre-opening inspections at various State Fairs, also providing operator training and testing to document the training of the employees. Provided operational audits as well at these State Fairs.

From 2011-2013 while continuing to grow the ALW Consulting Inc. client base Mr. Wheelock took a position with Wade Shows Inc. as a Unit Manager handling the daily operations of the “Friendly” Unit as well as also acting as the Safety Consultant for the entire company. 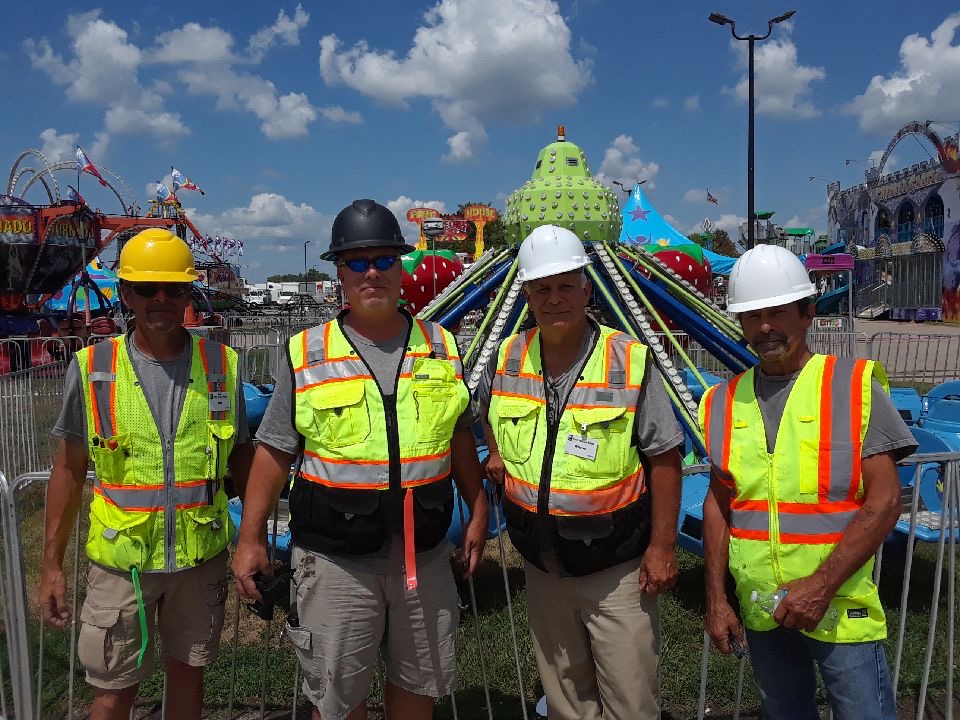 In 2014, with the opportunity to expand the inspection services part of ALW Consulting Inc., Mr. Wheelock resigned from Wade Shows and continued to perform inspections for numerous clients including other inspection companies and insurance companies.

At the 2019 NAARSO annual Safety Seminar our President was named the "2018 Man of the Year" - an honor that we are very proud of.